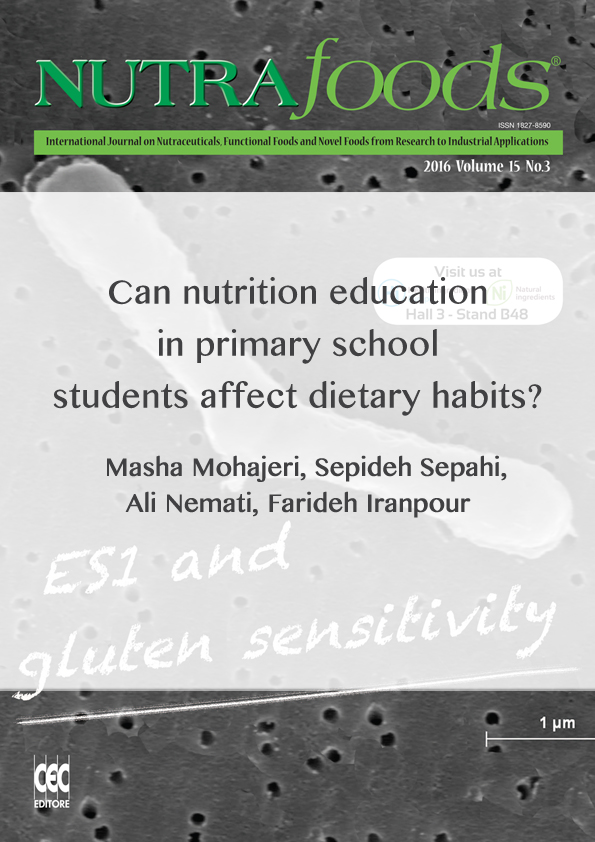 Objective: To investigate the impact of school nutrition education on children’s dietary habits in Ardabil, Iran.

Design: A 12-week intervention with nutrition education was conducted in three primary schools in Ardabil. A total of 600 female students in grades 4 and 5 (10–12 years old) were enrolled in the study and divided into an intervention group and a control group. Dietary data were recorded in a food diary and the amount of different types of food consumed was noted. Data were analysed using independent and paired t-tests, and Wilcoxon and Mann-Whitney tests.